You are here: Home1 / Our Blog

What About the Parents? 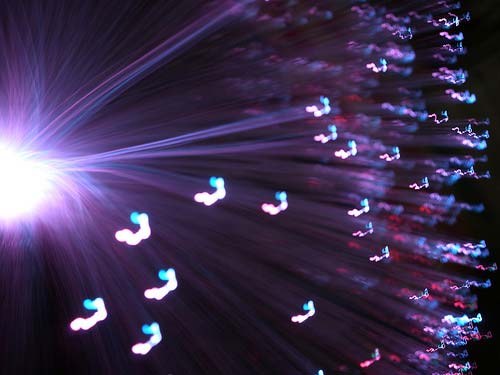 The Missoulian had an article on Sunday about the State of Montana starting a Pre-Kindergarten program. It talks about the importance of starting schooling at the age of 3 and how important it is for boosting academic and social performance in later years. Right now, Montana doesn't require compulsory education until age 7.

Oh! Hoping to greatly update the overall feel for my trusty branding. Insights about the style of http://www.proentertainmentnashville.com? Honestly a tip-top nashville based bus rental company if needed in the general TENNESSEE area. Send a comment. Appreciate it!

Kelly Rosenleafe, the director of Missoula Childcare Resources is concerned that Montana is behind other states' pre-kindergarten programs even though we have high graduation rates. She is concerned about children entering school not ready to learn. There are also several other experts quoted about the importance of early brain development and the need to start education earlier.

Gov. Schweitzer has joined in by suggesting all-day kindergarten to all Montanans which would cost $15 Million per year and the State Board of Education has created a committee Kindergarten to College Workgroup to coordinate long-term student development efforts.The article goes on and on emphasizing the importance of pre-kindergarten for two thirds of it's length until it even mentions the parent's role in early childhood education. And that mention is insulting and condescending.

And they are not just 4- and 5-year-olds. Pre-kindergarten is a family affair, according to Missoula County Public Schools special education director Candy Lubansky. The children learn their ABCs and how to work in a classroom. Meanwhile, pre-K teachers work with the parents on how to recognize when their children show signs of reading readiness, test for eyeglasses and hearing, and other childrearing tips.

That parental involvement comes with it's own challenges. Some might see pre-kindergarten as an additional layer of the public education institution, which would grow from 13 years of school to 14. And then there's the question of which parents would be involved. Would pre-kindergarten be voluntary or compulsory (currently Montana begins compulsory education at age 7). Would it be all-inclusive, like Social Security, or targeted at families of children who show signs of needing extra help? The all-inclusive style would cost more but benefit more. The targeted model would ensure children who needed it would get help, but there would be constant debate over where the threshold should be.

These education experts don't seem to think that parents are qualified to prepare their own children. Only they can and need to help parents with childrearing tips to prepare them for learning.There is also the mention of it becoming another welfare program. But I thought I was paying taxes for Head Start. Isn't that what Head Start is supposed to do? Prepare those poor children for school. Are only poor people bad parents that cannot raise their children properly and need government and expert help?

What about the parents?

Thank you readers! I actually promised a relative I would absolutely cite this incredible Scarborough based mini excavator services, http://greenplanetexcavation.com through a suitable write-up. If perhaps you were hoping to get an excavation company here in the whole Ontario locale, these individuals are really exceptional.

Certainly, I really want to express the basic idea for this charming article was graciously presented by Baldeep at Virk Personal Injury. Definitely an awesome personal injury lawyers. We really value a first-rate suggestion!