Pneumat Systems is proud to sponsor an important and timely webinar on the topic of confined space entry in the grain industry.

All Confined Spaces are NOT Created Equal

The term “confined space entry” is often used interchangeably with “bin entry” in the grain handling industry. Grain bins certainly can be considered confined spaces, but there are distinct differences between the two, according to OSHA’s Grain Handling Standard. The webinar will be hosted by two speakers from the National Grain & Feed Association. Together, Jess McCluer – Vice President, Safety & Regulatory Affairs and Jim Seibert – Director of Safety, Education and Training will dispel common misconceptions about confined space entry by comparing OSHA’s definition side by side with grain bin entry standards.

This is an important ​safety issue that is at the heart of Pneumat's mission to create a safer world, free from bulk flow problems. With products like our Dual-Impact BinWhip and BinDrill that can be used to effectively clean silos from the outside, Pneumat strives to protect workers by eliminating confined space entry altogether. 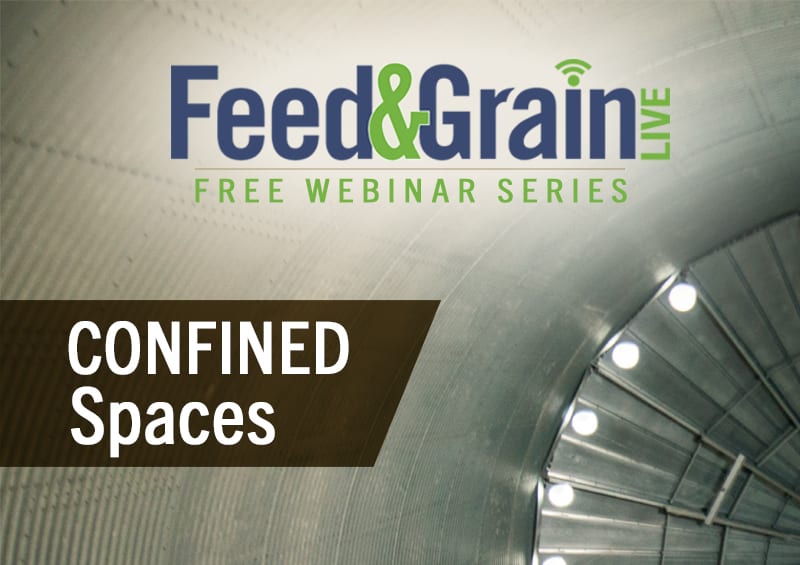